The C.K. Tedam University of Technology and Applied Sciences (CKT-UTAS) its Navrongo has held the maiden congregation to graduate its first batch of students since becoming an autonomous public university.

A total of 51 students who were admitted into the school of Science, Mathematics and Technology Education (SoSMTE) during the 2020/2021 academic year after pursuing a one-year course of study were awarded various postgraduate degrees.

Check This Out: 2022: National Service Teacher Training Programme to begin in September

As part of the ceremony, Doris Abrokwaah and Jonas Bayuo were given special awards for emerging the best postgraduate students and for producing an outstanding thesis in the female and male categories.

The CKT-UTAS was one of the four campuses of the University of Development Studies (UDS) which was upgraded to a fully-fledged university by an Act of Parliament, Act 2019 (Act 1000) in August 2019.

In a speech delivered on his behalf by the Upper East Regional Minister, Stephen Yakubu, the Vice-President, Dr Mahamudu Bawumia, said it was the vision of the government to develop the human resource base of the country, hence the establishment of CKT-UTAS and other universities in 2019.

He stated that the government’s digitisation in all aspects of the country’s economy would result in effective planning as well as harness the maximum use of both human, natural and other resources for accelerated development of the country.

Dr Bawumia said, “I believe the mandate of CKT-UTAS would have a role to play in this digitisation process through the training of its students and community service by the university and staff”.

He stressed that it was not accidental that the university was established in the northern sector of the country, with a focus on technology and applied sciences.

Check This Out:List of TVET Competency-Based Training Programmes for the 2022 Academic Year

He acknowledged that successive governments over the years had acknowledged the importance of science, technology, engineering and mathematics (STEM) contribution to the development of the country.

He stated that the government was impressed with the positive strides made by the university and the successes chalked up so far since its inception despite the infrastructural deficits, inadequate funds and staff.

The Vice-Chancellor of the university, Professor Eric Magnus Wilmot, said the university had been restructured and academic programmes realigned under 12 schools to drive the university’s mandate.

The rest are the School of Chemical and Biomedical Sciences (SoCBS), School of Nursing and Midwifery (SNM), School of Agriculture (SoA), School of Public Health (SPH), School of Modern Languages and Graduate School and Research.

Prof. Wilmot announced that the university had been granted provisional accreditation to run 24 new programmes while the accreditation process continued, saying, “more programmes are in the pipeline and would be submitted for accreditation after passing the first scrutiny and evaluation of the Academic Board”.

Prof Wilmot said 2,434 applicants comprising 1,686 undergraduates and 748 postgraduates were offered admission but due to lack of student accommodation, 877 students representing about 36 per cent of the applicants accepted the offer of admission.

For his part, the Chairman of the University’s Governing Council, Professor Gordon Akanzuwine Awandare, in a welcome address, appealed to the government to grant the university financial clearance to recruit more academic and administrative staff to beef up the various faculties.

They can also check the Institions’ cut off pointsandHow to Applyto the various Tertiary Institutions in Ghana as well as the Insitutions’ Fees Schedulesfor any particular Semester or Year. University of Education Winneba releases Provisional Fee Schedule for the 2022/23... I won’t yield to calls from either NDC or NPP –... 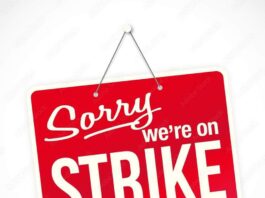 Parliament does not approve the 2022/23 Fees being issued by University... 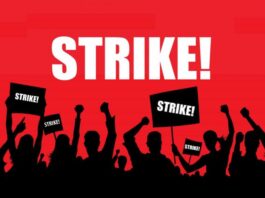 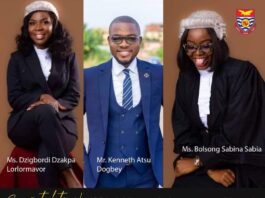 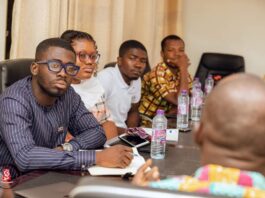 Scholarship Secretariat yet to receive GH¢50 million funds from CAGD –... 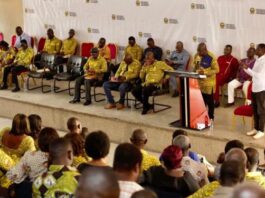