The Manwerehene of the Asantehene, Otumfuo Osei Tutu, Baafuor (Dr) Ossei Hyeaman Brantuo VI, has been made the honorary chancellor of the Dominion University College.

An investiture ceremony to confer on him the authority and symbols of the high office of honorary chancellor of the college, was held in his honour in Accra on Tuesday. 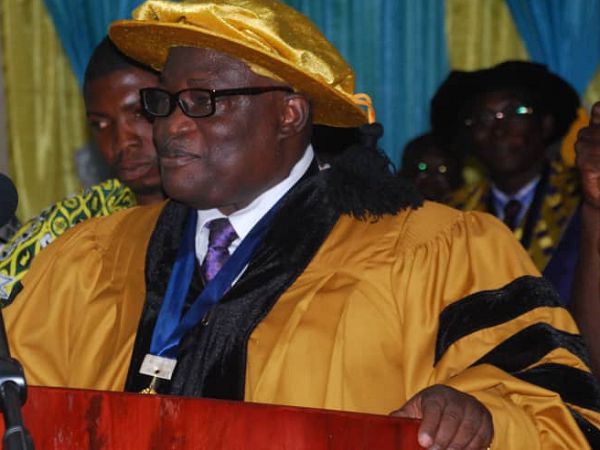 Delivering an address at the investiture, Baafuor (Dr) Brantuo, who is a medical doctor, said under his leadership, the institution would continue to improve on its performance.

He received the honorary chancellor gown, the statutes and the seal of medallion to indicate his readiness to serve with diligence, dedication and integrity.

Areas to focus on

He said he would focus on three major areas to ensure the institution became a household name.

He added that he would work to widen access to higher education for intelligent but financially vulnerable young people in the country, especially those from less-endowed schools, adding that, that could be achieved through a strong and sustainable scholarship scheme, hence,his commitment to establish the Dominion Endowment Fund to help the less privileged.

“On this note, I call on all state and private organisations, social society groups, my friends and companions to help set up the Dominion Scholarship Scheme, through the Dominion Endowment to sustain the scholarship scheme. 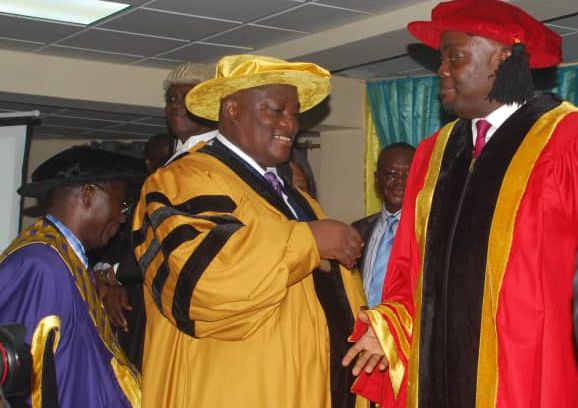 For his part, the Chairman of the Governing Council of the Dominion University College, Professor Felix Nikoi Hammond, said the university had launched a radical and aggressive reforms to improve its national standing and relevance to enrich the learning experience of its students, as well as to expand the university’s range of academic, professional and co-curricula programmes. 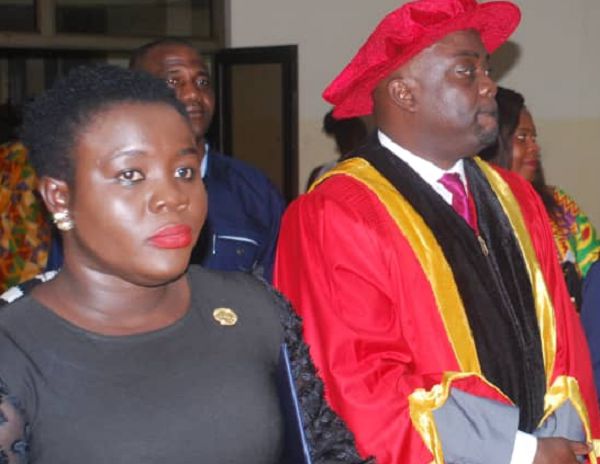 He also announced the establishment of a graduate school which, he said, would offer PhD in Statistics, Management, Clinical Phycology and Development Studies.

In addition, he said a number of Executive Education, Corporate Training, Masters, Postgraduate Diploma and Postgraduate Certificate programmes would be launched.

Prof. Hammond explained that the programmes had already been developed and were going through accreditation and affiliation approval processes.

The occasion was graced by the representatives of the Asantehene, the Chief of Staff, Madam Akosua Frema Opare, ministers of state, Members of Parliament, chiefs and tradition leaders, among others Baafuor (Dr) Brantuo is the head of the Manwere Division of the Kumasi Traditional Council.

He was installed as the Otumfuo Manwerehene in 1995. He is responsible for the day-to-day administration of the Manhyia Palace.