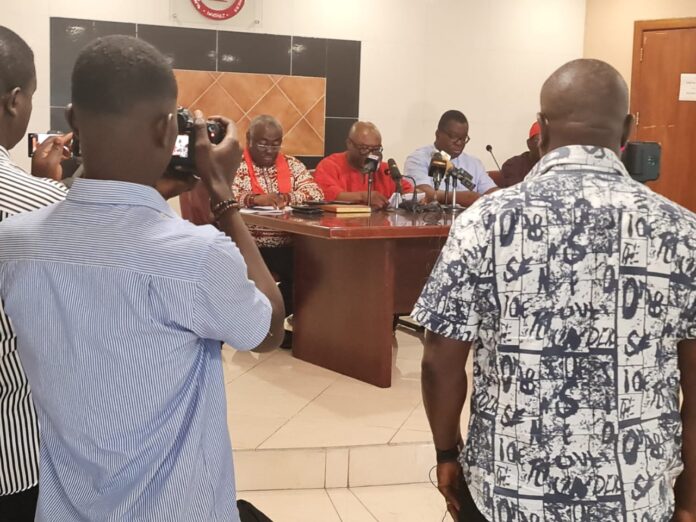 The meeting was called off after the government’s representatives could not all turn up for the meeting.

Check This Out:2022: Direct entry appointment grades for Teachers in the GES

Sources claimed the government representatives could not turn up due to a parliamentary engagement, which man disagreed with, claiming they should have been in the known before calling for the meeting.

Check This Out: 2022 GES Promotions: Difference between Notional Date and Substantive Date

The 2023 Salary Negotiation between the Fair Wages and Salaries Commissions (FWSC) and the Public Sector workers being represented by various unions has been adjourned to December 19, 2022.

This was a result of an inconclusive negotiation that took place today, December 13, 2022, between the parties involved at the Ministry of Health Conference Room.

According to reports from the meeting, the government insisted on giving workers an 18% salary increment as against workers reducing their demand to 58%.

Meanwhile, the 19th December meeting was rescheduled to the 20th, which saw the government representatives not attending the meeting, leading to an indefinite adjournment of the negotiation. 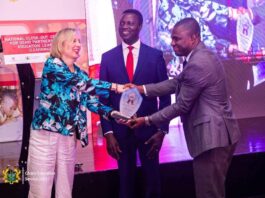 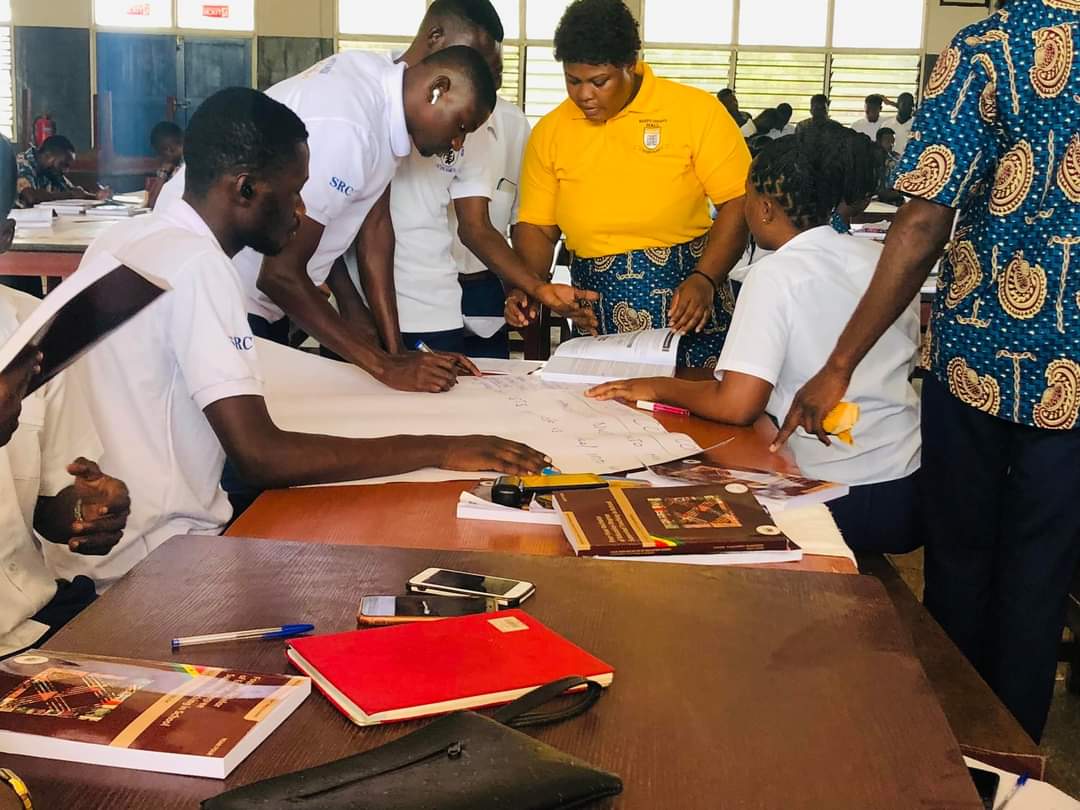 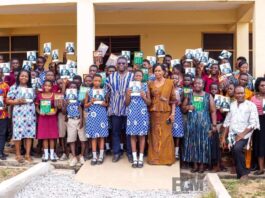 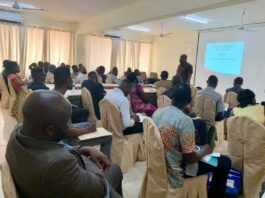 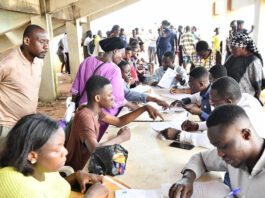 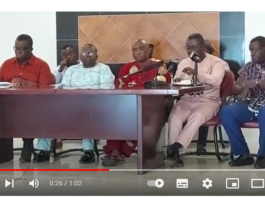 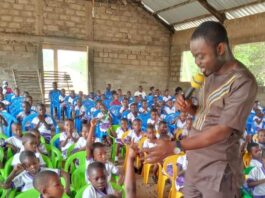 School should get ready for World Read Aloud Day – Mathias... 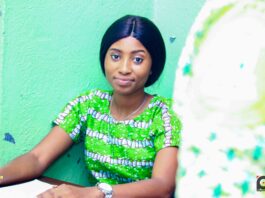 Top Research Papers to Support Your PhDs in 2023

How To Select the most effective research paper writing Services 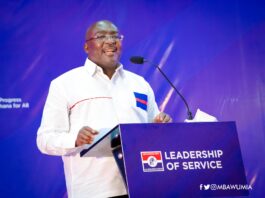 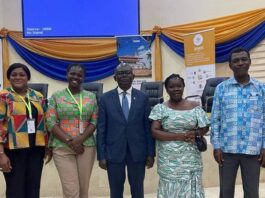