About 40 students of Krobea Asante Technical and Vocational School at Asante Asokore in the Sekyere East District of the Ashanti Region have been arrested by police.

Check This Out: Top 10 Strategies to survive the Winter as an International Student in America in 2023

The students according to the report were arrested after they vandalized school properties over poor results recorded by their predecessors.

The assembly member for Effiduase South Electoral Area who doubles as the Coordinator for Free SHS in the District, Hon Ebenezer Opoku said the unfortunate incident occurred on Sunday, January 22, 2023.

Check This Out: Categories of Staff that qualify for Top Ranking Allowances in the GES

Properties amounting to millions of cedis have been destroyed, and bungalows

for the senior house mistress, her car, school’s notice board, stores and food stored there have all been vandalised

It took the security doors to save the principal’s room from distraction, but the dining hall was not exempted from the chaos “.

Most of the things they destroyed are beyond repairs, including the principal’s vehicle which was provided by the government”. He said

Mr Opoku, however, disclosed that the Ashanti Regional Education Director, Dr Annor Ankrah together with the District Director of Education for Sekyere East Mr William Agyapong had visited the school to access the situation.

He, however, added that calm has been restored at the campus by police.

Check This Out:  How to Print Colleges of Education Admission Letter for 2020/21 Academic Year

♥Copyright Notice: Content on This Website is Copyright Protected. No Part of this Content should be Reproduced without the Consent of the Author(s) or Recognition of the source of the Content.© 2020 Ellis Multimedia: EducationGhana.org: All Rights Reserved.♥ 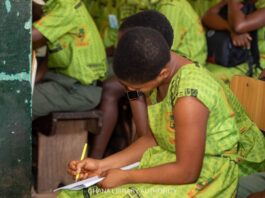 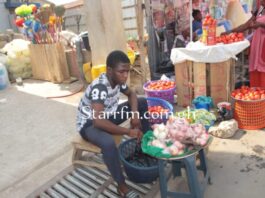 Orphan with 7As in WASSCE sadly hawks on the streets of... 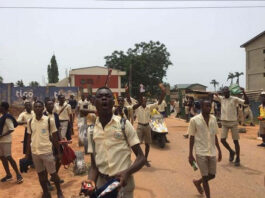 2 Takoradi Technical Institute students involved in tragic accident on their... 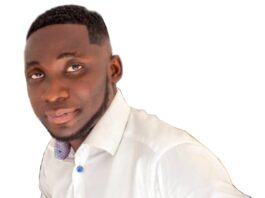 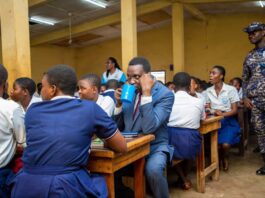 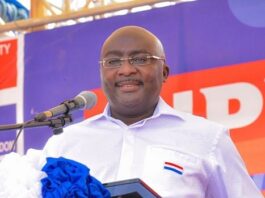 Bawumia promises Tablets for each SHS Student in 2023 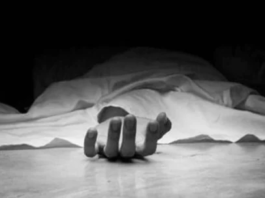 Beautiful Female SHS Student dies after sleepover with boyfriend on her... 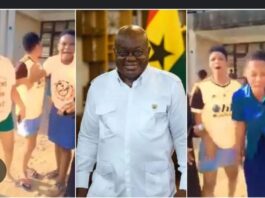 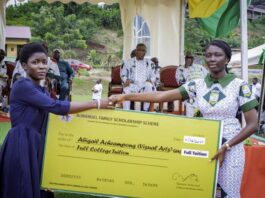 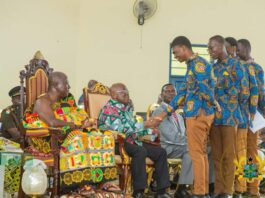 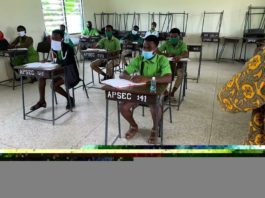 WASSCE 2022: Results of Over 4,000 Candidates Cancelled for bringing Phones... 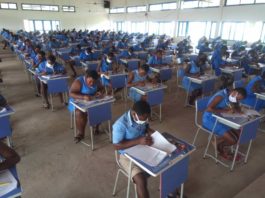 WASSCE 2022: WAEC apologizes to Action STS for wrongly listing them...